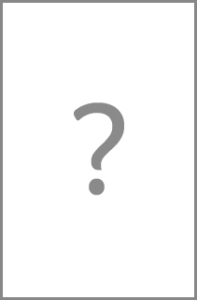 Abbey Oma may be a fine Optic private eye, but she isn’t a people person. When she’s summoned from Earth to investigate a murder within a remote Martian settlement, her lack of social skills is as much an obstacle as the lack of clues. Could aye-aye robot Ai383 really have overridden its programming to kill a human scientist? Who else might stand to profit from the death of Jerem Ferrer in his airlocked lab?

With docile Franck Treadgold co-opted as her Watson, Abbey begins to uncover a network of conflicting ambitions involving a ring of illegal diamond prospectors, the colony’s misguided leader, the Martian church and a dream epidemic.